Energy generation from offshore wind has several benefits when compared to its onshore equivalent. Offshore winds are smoother and more powerful than onshore winds so offshore farms can generate more electricity, more reliably than those onshore. Offshore wind farms are less controversial than onshore projects and often easier to locate close to major population centres where most energy is consumed.

Offshore wind is expected to play an important role in future renewable energy generation because of these benefits. The European Wind Energy Association forecasts installation of 150GW offshore wind in Europe by 2030. China connected its first offshore wind farm to the grid in 2010 and aims to install 30GW by 2020. The US Department of Energy estimate that 54GW could feasibly be installed in the USA by 2030.

Manufacturing, installing and operating offshore equipment is more expensive than the same activities onshore. The key challenge facing the offshore wind industry is the need to reduce costs to the point where offshore wind can compete with other forms of energy generation without the aid of subsidies. 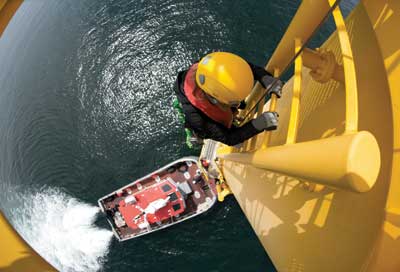 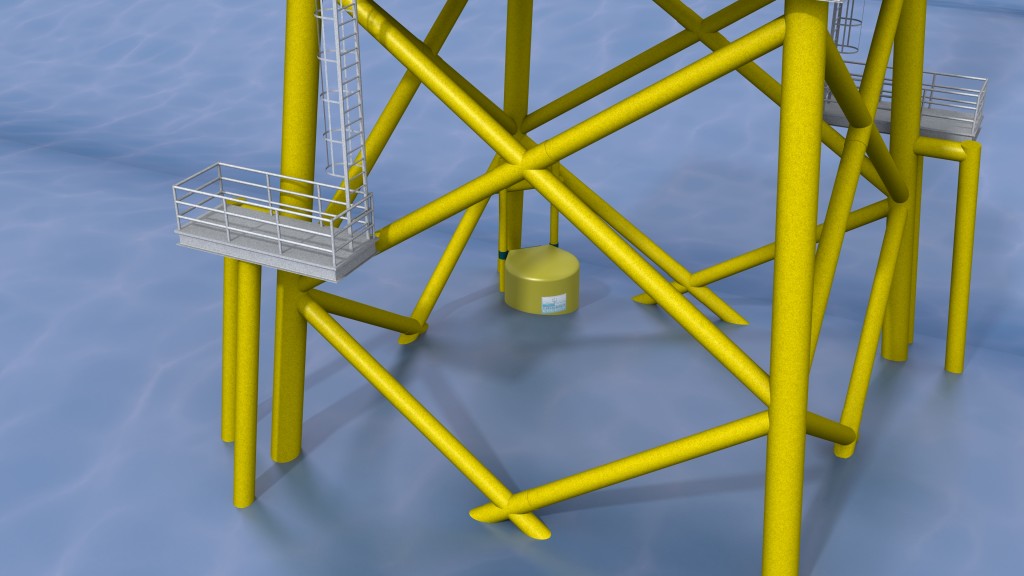